NO AIRPORTS = NO CONGESTION

CENTER TO CENTER IN 36 MINUTES 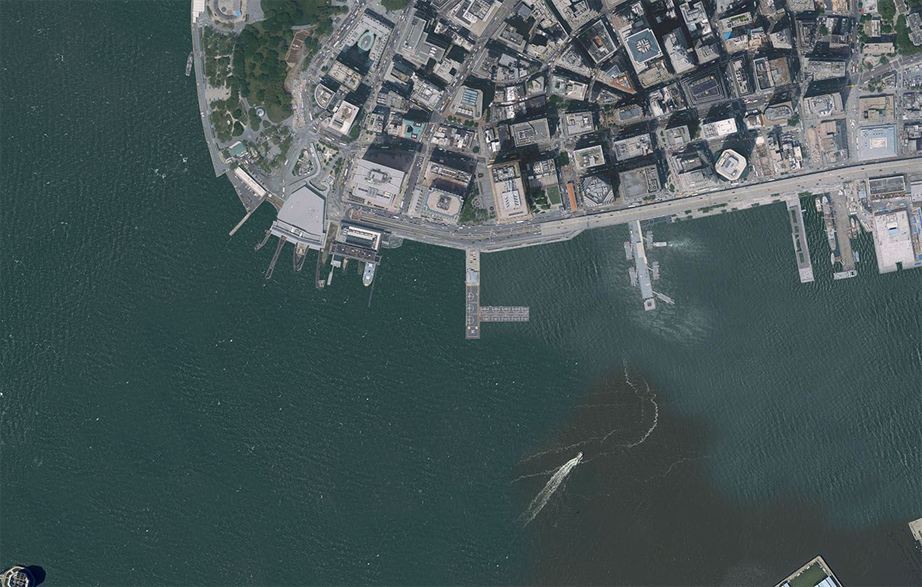 Others say they're reimagining aviation. We've actually done it.

Vertical Take Off and Landing. Stroll to your flight from your office.

Enhanced Safety. It has its own whole-aircraft parachute.

DOWNTOWN TO DOWNTOWN FOR LESS MONEY. YOUR EXPENSE REPORT WILL LOVE YOU.

EXPERIENCE WHY
TIME FLIES WITH US

* WE WILL BE THE COOLEST AIRLINE YET. JUST GIVE US A LITTLE WHILE. 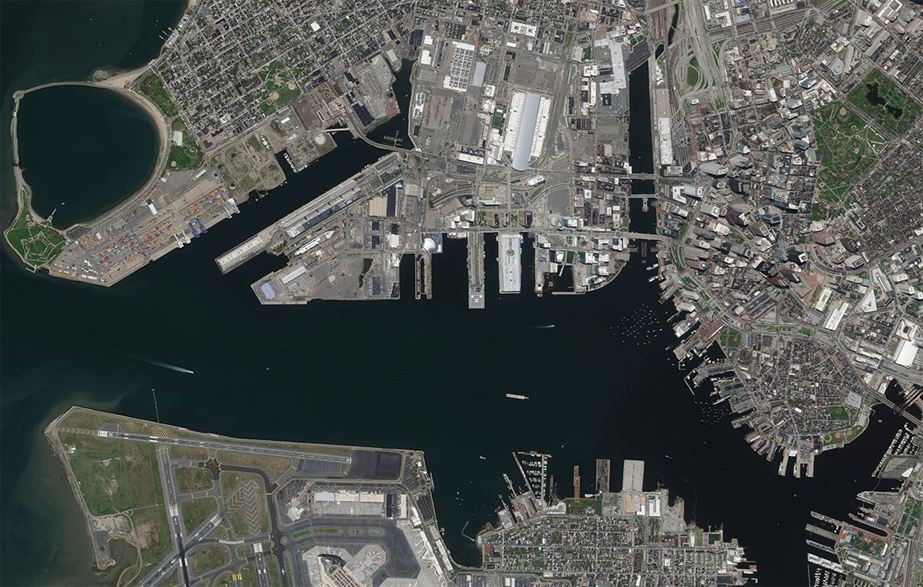 THREE TIMES FASTER THAN HELICOPTERS FOR HALF THE COST.

Flight Controls and Avionics So Advanced It's Easy-Peasy to Fly.

YOU WANT TO KNOW MORE, RIGHT?

What is a VTOL?

VTOL stands for Vertical Take Off and Landing. It means just that. It takes off and lands straight up and down. This means we don't need runways and airports. We're able to depart and arrive right in major city centers.

Why is this better than a helicopter?

Oh, let us count the ways. Our VTOL aircraft is far more efficient than helicopters. It'll cost less to operate, be less noisy, and because it transitions to fly like a jet, will be much faster. VTOLs have been around for decades, but thanks to new technology they are finally ready for the general public.

Why do we say our aircraft is ready now?

Because we're using only proven technologies already on the market, and our 15 prototypes have validated the design.

When will our airline service be ready?

What cities will we serve?

We've studied the map and there are more than 46 city center pairs in the U.S. where our service will be less expensive and five times faster than existing airline service.

Does the FAA even allow these aircraft?

Of course. Our aircraft will be FAA-certified to the same standards traditional airplanes are and our transportation service will also go through the rigorous process airlines must conform to.