Chief of Technology for Kaman Aerosystems, responsible for technology and automation growth

Teamed with Lockheed-Martin to create the unmanned K-MAX for the U.S. Marine Corps

C-level roles in chemicals and pharmaceuticals

Extensive work with debt and equity raises, due diligence, M&As and investor relations

ADVISOR TO THE CEO

Over 400 aircraft designs, conventional and VTOL, in 26 years

Over 9,800 flight hours in 85 different aircraft

ADVISOR TO THE CEO

49 years in the helicopter industry with Boeing Helicopter & Kaman

Member of the Vertical Flight Society

Past member for Kaman in the American Gear Manufacturers

Manufactured scale model architectural castings, over 1,100 items in 21 scales, for the movies and the military - U.S. Navy commendation

Aerodynamicist and operator for the world-record, supersonic pumpkin air cannon

Ph.D. and MSAE in Aerospace Engineering, Georgia Institute of Technology

Achieved ISO9001, AS9100 and NADCAP certifications

Responsible for all phases of development from conceptual design through certification

Directly responsible for structural modifications of the unmanned K-MAX for the U.S. Marine Corps

Since 2001, 36 of Clocktower's clients have been acquired with exits valued at over $6 billion

Could land an aircraft in a pinch

Member of the MIT-Lemelson Student Prize "Cure It" Screening Panel

Board Member of the Aviation Accreditation Board International

Board of directors member and marketing advisor, Linear Air

15 years of aviation policy and legislation work on Capitol Hill

One of Image Factory's principals, Art Director Alina Alexandru is a passionate and versatile creative with over two decades of forward thinking on the battlefield of graphic design. 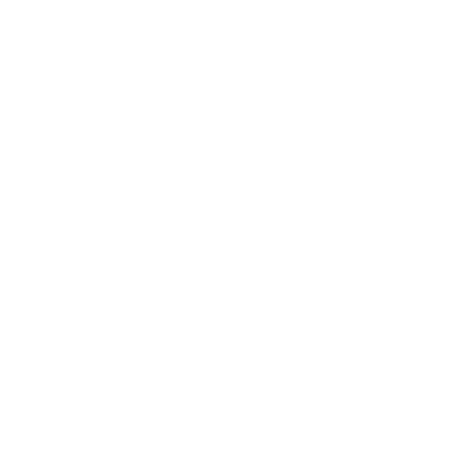 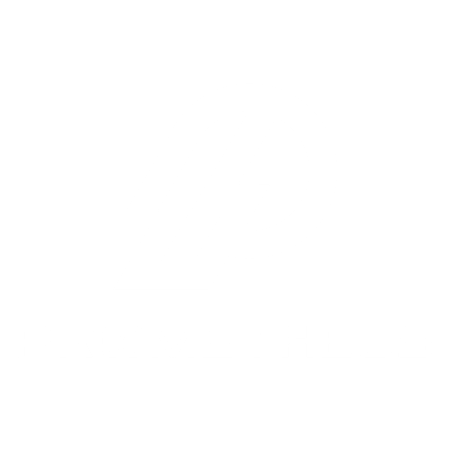 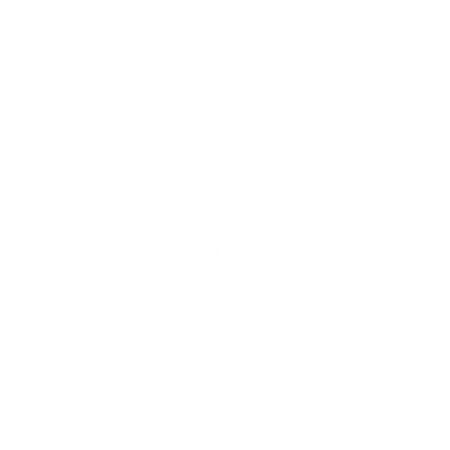 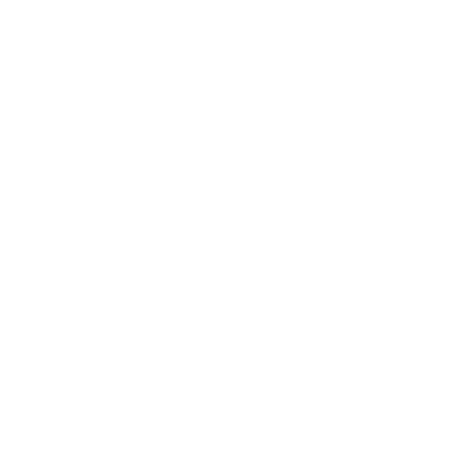 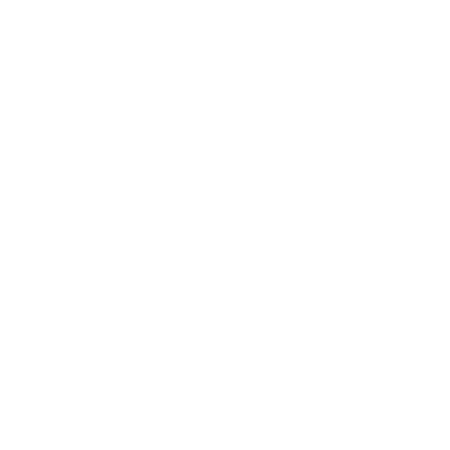